After departing from Radio Moscow in september 2011, drummer Cory Berry and bass player Zack Anderson, joined up with Swedish lead singer Elin Larsson and French guitar player Dorian Sorriaux and have played together ever since.

First thing to note: this band is a Swedish-American-French hybrid like there has not been before. Heavy, driving bass lines, colossal drums and ferocious, riff based, soul-penetrating guitar work are a sublime compliment to the vocalist. Tied together by the soulful Elin Larson (sometimes singing in her mother-tongue), her stage presence gives one the impression of being seduced by some Valkyrie’s love song — or maybe her battle cry.

Be the first of your friends to see this epic new group out of Iowa, soon to become a common name in the rock scene. Listen to their debut EP Bliss, released May 25, 2012. 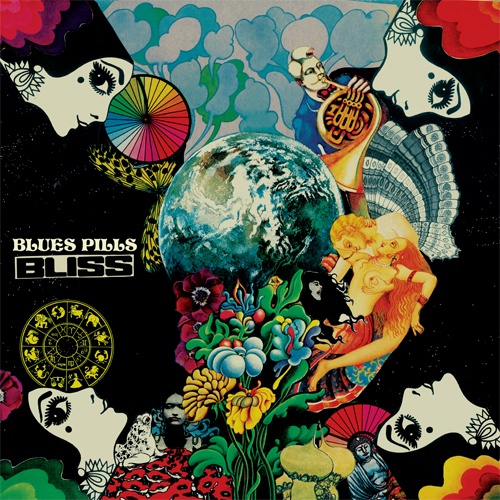