“This album has lots of different sounds, and is the work of excellent musicians creating a coherent whole.” – HAPPENING MAGAZINE (UK)

DEAN ALLEN FOYD is a psychedelic band based in Stockholm, Sweden, with a wide range of music styles. Syd Barrett’s Pink Floyd, Arthur Lee’s Love and Captain Beefheart can be easily picked as some of their influences, but at the same time the band takes a step forward into making their sound modern and updated with the present times.

DEAN ALLEN FOYD started out their journey around the end of 2010 after signing a publishing deal with Misty Music. By the end of February 2011 the band had already entered both Decibel Studios and Fashionpolice Studios to record the songs for their forth-coming debut record. In October 2011 DEAN ALLEN FOYD teamed up with record label Crusher Records to have their debut album released in early year of 2012.

The debut album that will take DEAN ALLEN FOYD far away from being labeled as an underground band and will establish them as a genuinely great rock band, plain and simple. Shows are planned for March and April 2012 in support of the release. 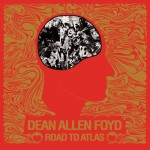 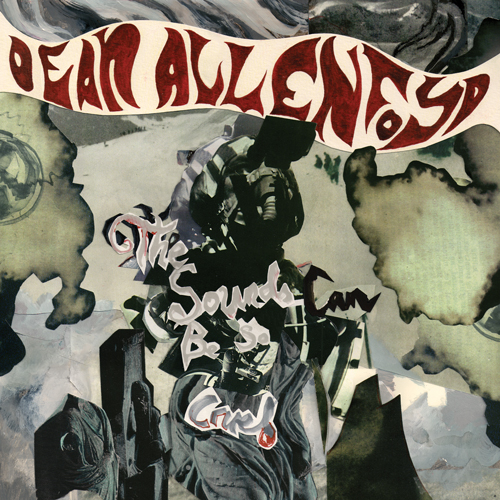